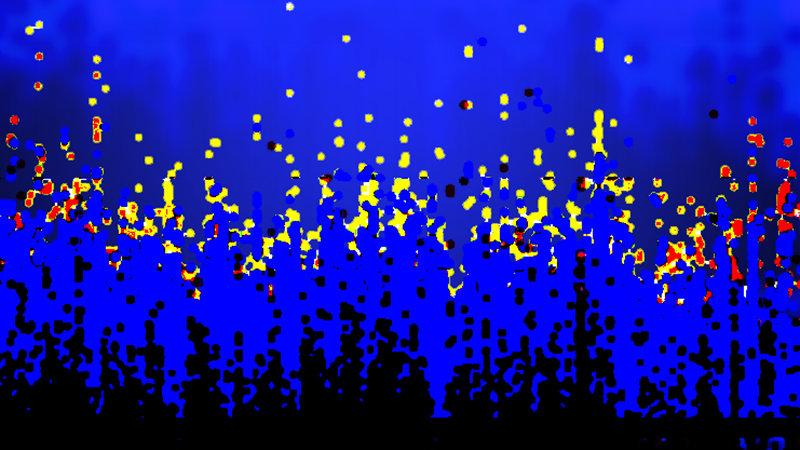 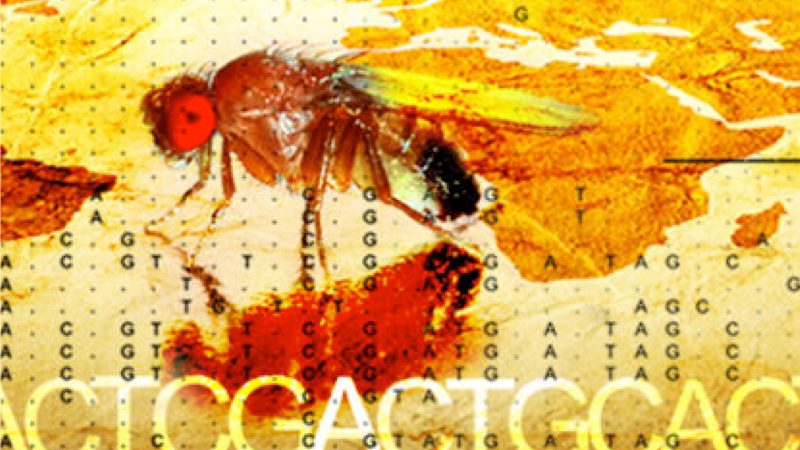 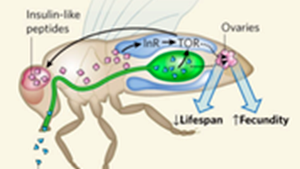 Calling all drosophilists: make your voices heard to ensure continued support from NIH for Flybase! twitter.com/flystocks/stat… Retweeted by DrosEU

Deadline for applications is next week (15th Sep)! Send us your CV: josefa.gonzalez@csic.es twitter.com/GonzalezLab_BC… Retweeted by DrosEU

Please take a moment to take the survey to show how valuable FlyBase is to our community. The response date on the announcement is Oct 15. Retweeted by DrosEU