Josefa González and her team at the Laboratory of Evolutionary and Functional Genomics are leading the Melanogaster Catch the Fly outreach project. This is the first European citizen science network in adaptation genomics.

Through direct involvement, the proposal aims to bring science to students and teachers within the framework of the first scientific project in genomics adaptation in Europe, the DrosEU consortium.

MCTF started in 2016 with the participation of young students and teachers from two Spanish high schools, Tomelloso (Ciudad Real) and Baza (Granada) collecting fruit fly samples from fruit fields from their area, classifying them and sending them to analyse to the González Lab in Barcelona. Researchers from González Lab along with the scientific dissemination platform “Science in your World” (LCATM in Spanish) have prepared educational materials on concepts of biology and genetics so that the participants could prepare themselves and get ready for the experience. Although the project has been first set up in Spain, we aim to start other citizen science project in other European countries.

The project has the support and funding of the Spanish Foundation for Science and Technology (FECYT) and the European Research Council (ERC). 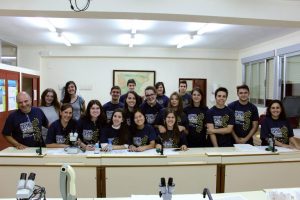 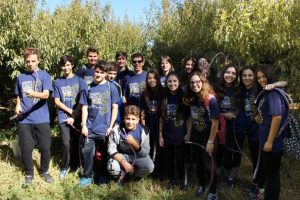 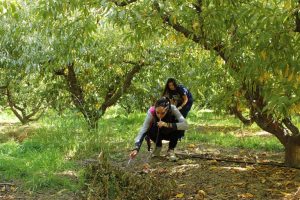 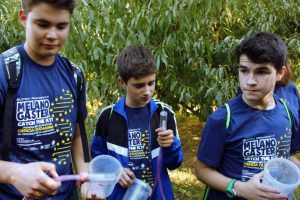