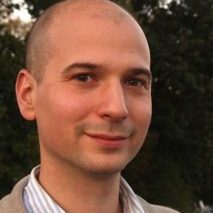 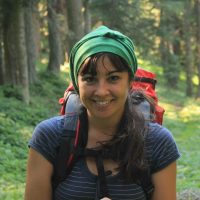 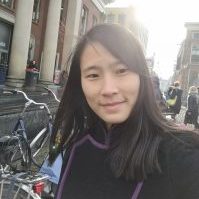 How do individuals integrate social and environmental cues to make reproductive decisions such as partner choice, level of sexual promiscuity, fecundity and egg-laying sites. We seek to answer these questions at the molecular and cellular level, but are also interested in the implications that genetic variation and adaptation to environmental conditions have on the evolution of social behaviours and mating systems.